Your session will expire in 0 minutes.

By Jamie, Jordanne, and Samantha 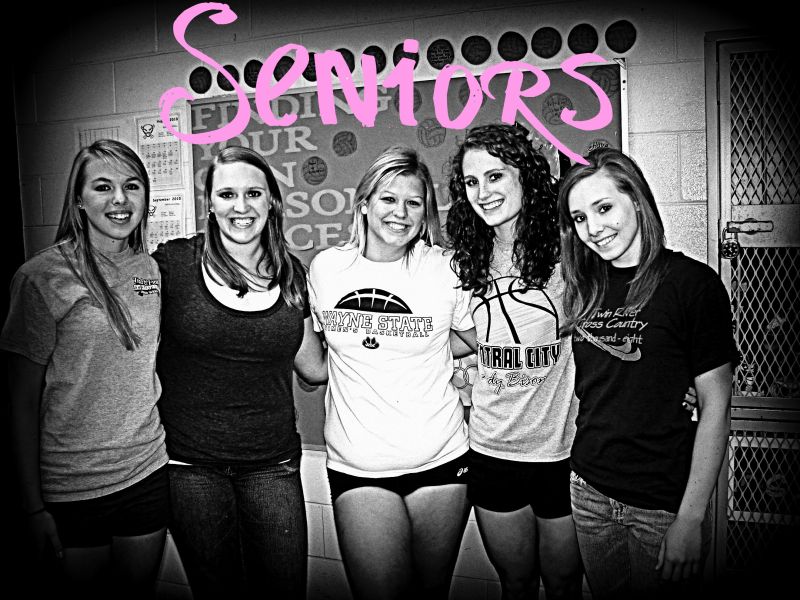 A new weight room attracted the volleyball players and led to strong summer attendance.  After hitting the weights hard this summer, the Bison dove right into two-a-days.  Currently, the team is practicing with intensity on a daily basis in preparation for the upcoming season, which will kick off with the first competition against Centura on September 2nd.